Better known as Bebe Vio, was born in Venice, Italy on March 1997. She is a symbol of dedication to sport, resilience in the face of adversity, and joie de vivre.

Bebe has been passionate about fencing from the time she was a young girl. Not even the amputation of both her legs and her forearms, a misfortune that struck when she was only eleven, deter her.

She soon returned to fencing, with the sport being one of Bebe’s three passions – next to school and scouting, soon becoming a champion wheelchair fencer.

Winning multiple Paralympic medals including two individual golds as well as a silver and bronze in teams, from the Rio 2016 and Tokyo 2020 games, Bebe embodies the spirit of sport and how it can be a source of joy and strength.

Her motto is ‘Se sembra impossibile, allora si può fare!’ (If it seems impossible, then it can be done!) is an inspiration and lesson to all of us.

Bebe is committed to carry her motto out into the world hhrough her involvement with the art4sport ONLUS Association, and to promote sport as therapy in the physical and psychological recovery of children with limb prostheses. 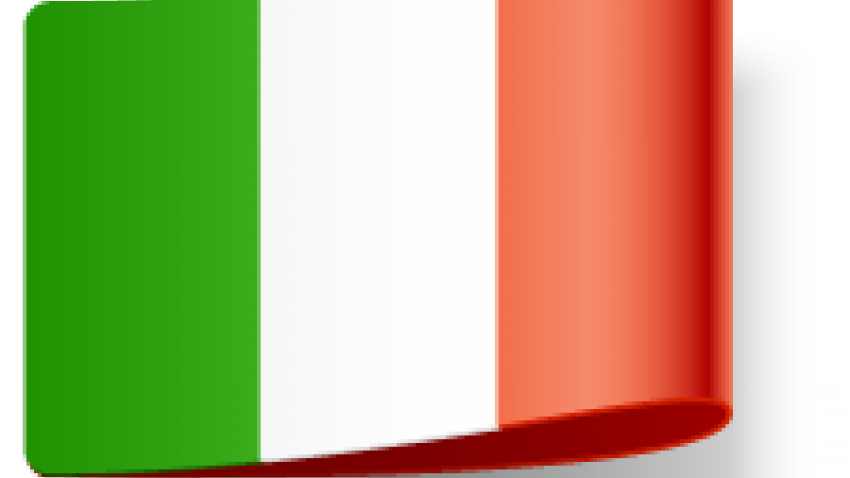 Presidency of the Council of Ministers

What's happening in Italy for the 2021 edition.

Events in Italy language Italian
Tagged in:  EWoS 2021
Published:  22 Sep 2021
See all news
Want to give your feedback about this page?
Please reply to all mandatory questions